Iris Home is a simple cost-effective way of understanding the network performance of your home network. 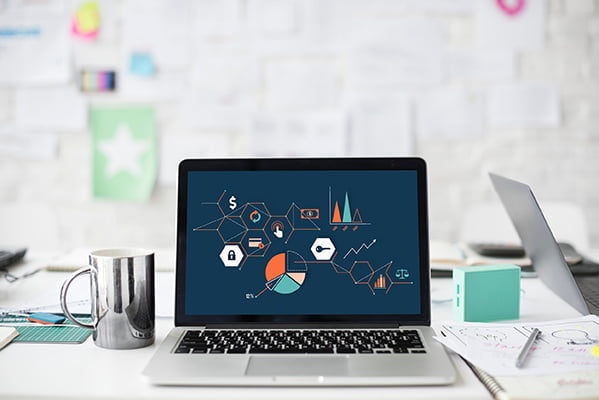 2019 is nearly upon us. “Time waits for no man” as the saying goes, and – since the advent of the modern Internet around 30 years ago – network technology doesn’t wait either.

In 2018 we took a few of our final steps towards adopting 5G, and made giant leaps on our journey with the Internet of Things. As we strive for near-invisible integration of technology into the physical world around us, a quaint 2.5 quintillion bytes of data is being generated every single day, by billions of connected devices around the globe.

Whatever shape future advancements in network technology may take, it stands to reason that as long as a single network can play host to multiple devices simultaneously, a consolidated view of that network’s activity is needed. A single point of reference. A single pane of glass.

There are numerous reasons for this. Top of mind is the fact that even onequintillion bytes of data (that’s eighteenzeros) is far too much information for the human brain to make sense of, which is why we use computers to do this for us. Enter AIOps, stage left. Hello, machine learning.

While it will likely never be possible (or desirable) for everyconnected device to belong to a single network, many networks exist that host a million or more devices. Think AT&T, who reported having 47 million active contract customers on its LTE network in 2016. Think multinational corporations, the likes of General Electric, whose worldwide activities are centrally controlled by the parent company, and whose networks are made up of numerous disparate tools and systems.

The data generated by the various services feeding into a network not only needs to be collected, correlated and presented in a single view – but also needs to presented in such a way that it is meaningfulto the person viewing it. If network report data is not easy to derive meaning from, in a timely manner – network threats or other issues cannot be responded to in a timely manner either.

Disaster management aside, very few people have the time these days to set up hundreds of thresholds, or manually add customers to complex network configurations. In short, effective network management is enabled by effective technologies, and simple processes.