How Network Architecture can affect the reliability of your reports

How Network Architecture can affect the reliability of your reports 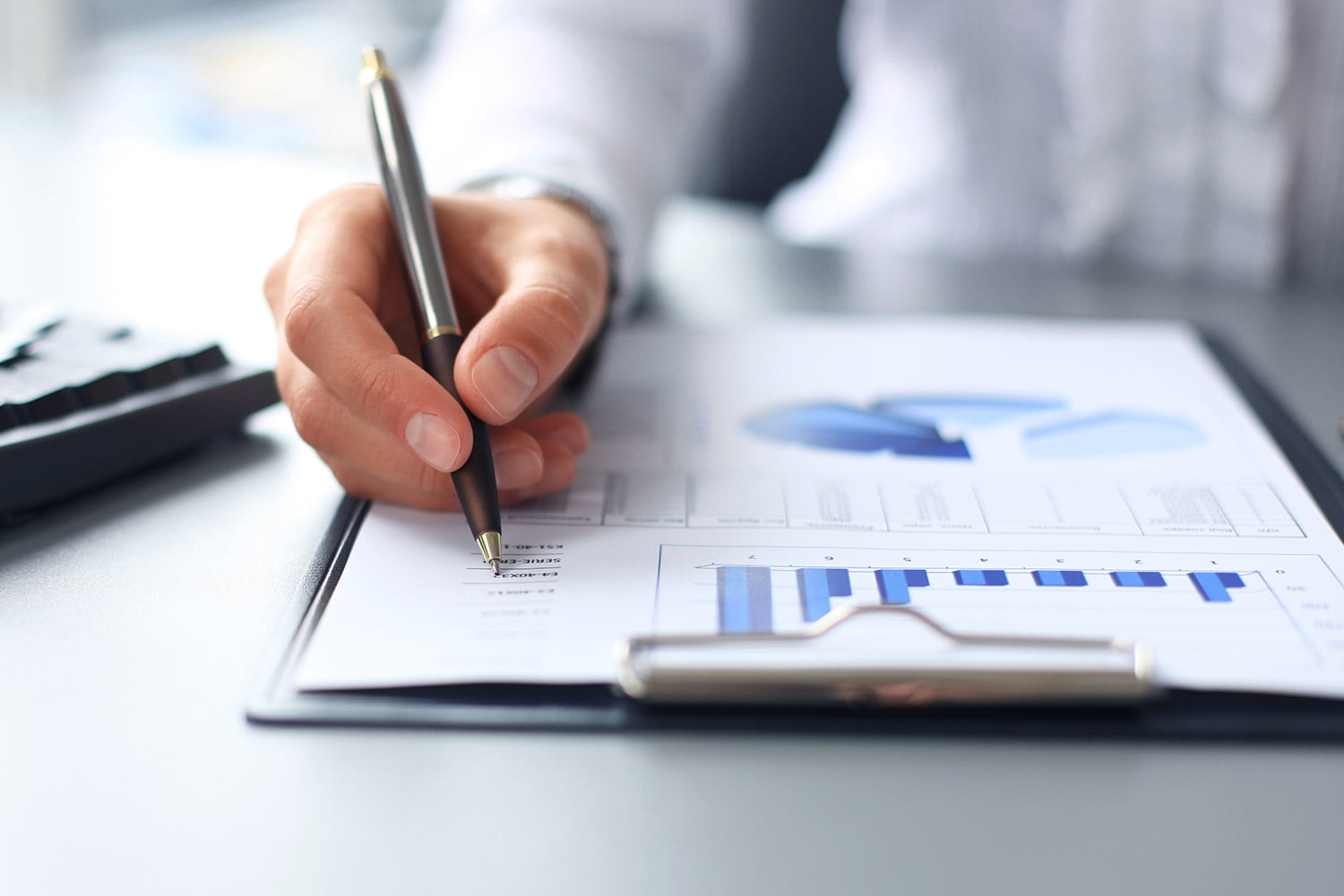 Network Architecture is in a constant state of evolution. Today, with Virtual Private Networks (VPNs), cloud networking and Software Defined Networking (SDN) increasingly becoming the norm, network architecture concerns are very different – and much more complex – than they were a decade ago. With the amount of options available when it comes to the unique architecture of your network, there’s no “one-size-fits-all” approach to following – but there are some best practices and things to bear in mind in order to ensure your network architecture is as robust as possible and provides you with consistently accurate reports.

What is the problem with traditional network architecture paradigms?

Historically, the end-to-end principle is one of the most prominent network architecture design philosophies, and underpins core internet protocols in the Internet Protocol (IP) suite. Though the term was officially coined in the early 1980s, it is based on Paul Baran’s work in the 1960s. While he is arguably more well-known as one of the two independent inventors of packet-switching, the focus of Baran’s work in the 1960s was to develop a “survivable” network architecture that could remain functional in the event of a nuclear war. This influenced the entire structure of Baran’s design: the fundamental premise of end-to-end network architecture is that application-specific instructions exist within the end hosts of a network, rather than the intermediary nodes. This hierarchal structure worked when client-server architecture was common, but the proliferation of mobile devices, cloud and Software as a Service (SaaS) technologies in modern environments has made a static network architecture obsolete.

What has prompted the move away from static network architecture?

Today, end-to-end networks are commonly referred to as “dumb” networks, as they feature intelligent devices at the extremities of the environment that use a network that does not interact with an application’s operation or communication. “Smart” networks, by contrast, take advantage of the more lateralised and dynamic nature of modern networks. Applications today may access a large number of data sources across vast geographical distances rather than simply operating according to a client-server relationship, and the device revolution has resulted in network architectures needing to adapt to anywhere-anytime access from a large variety of device types.

What are the limitations that the modern network faces on an end-to-end model?

Simply put, it’s practically impossible to achieve current network requirements with end-to-end network architecture. This is because traditional network architecture was never designed to cater to the needs of the modern IT landscape. Any end-to-end solution on today’s network environments, no matter how well it may work, will involve stretching the capabilities of a method that was not designed with the intricacies of the modern network environment in mind. Even though networking protocols have evolved over the past decade to provide better performance, reliability, connectivity and security, the fact that protocols are typically defined independently has led to increased complexity in environments, which is one of the principal limitations of networks today.

Emerging network architectures like Software Defined Networking (SDN) are disrupting traditional architectures by decoupling control from forwarding and allowing it to be directly programmed. This results in the network appearing as a single switch to applications, which streamlines the architectural design, network reporting and operational efficiency of your environment. For more information about how Iris can provide network management services, network reporting software and future-facing network architecture solutions, please download a free copy of our guide to Network Capacity Planning and Mangement.